Second test dedicated to urban cycling; after the Rose Pro Duo Plus pedals, it is the turn of a pair of shoes, with a dual function too: the Truk Pro Bike Shoe, proposed by the American Chrome Industries.

Dual function because the appearance is that of a normal pair of walking shoes, but the sole has a removable flap that conceals the seat for Spd cleats.

So they can used to stroll around on foot or by bicycle and, once in the saddle, used with flat or clip pedals. Comfortable and practical.

Chrome Industries is a relatively young company, founded in 1995; in a pure yankee style, it was born in the classic garage and over the years it opened other branches in New York, Portland, Washington D.C., Chicago, Seattle, Denver and crossed the ocean to land in Tokyo and Osaka. In 1997 it presented its first Messanger bag, in 1999 the quick release buckle that, together with the stabilizing belt, became an icon for these bags; in 2002, it moved from Colorado to San Francisco, in 2007 it proposed the first pair of shoes; in 2013 it started a service, in its branches, to have a customized bag, in 2014 it started working with the Team Cinelli+, and this only to mention some of the many stages in it’s a little more than twenty years of activity. It has recently established its headquarters in Portland, a paradise for those who love cycling.

Always with a unique philosophy: products made for urban use. Where the city is not simply the place where we live, but something vital that shapes us and we mould with our personality. A vision of freedom, creativity, out of constraints and norms and with two wheels always present. It’s easy to understand why I chose Chrome Industries.

Which does not produce only the shoes that we will see in this test; in addition to the Messenger bags that made it famous, the catalog now includes jackets, jeans, backpacks, shirts, and anything else necessary to live in the city without seeming, using its expression, “going down from a mountain” 😀

Accessories and clothing double-sided: urban and informal look, aptitude for cycling. A little like the company, which economically helps some punk-rock bands and – at the same time – collaborates with the Word Food Programme and other charity associations.

But beyond these aspects, which can be defined as romantic or good marketing, depending on how you want to interpret them, the fact remains that it is a company that knows its business.

I was looking for shoes suitable for cycling and walking, in a perfect urban style and not for trekking as there are many; that could accommodate the cleats, as pedaling hooked, whenever possible, it’s always a good thing; I wanted something that was little known here and that did not cost a fortune.

And then, yes, I admit it: I wanted something produced by Chrome Industries because I like it. Because I am an enthusiast first and then a journalist and I would like to have Hub Chrome here and have my messenger made. There, I said it! Now we can continue.

Low shoes are not my favourite, for years I prefer models that cover the ankle too, and in fact I had initially thought of asking for those, since Chrome Industries produces two versions, one in leather and the other one in fabric. But I thought that the lower version is easier to combine, easier to wear every day – let’s say so – and for this, after a brief email to the Company, this pair of shoes arrived from the European distributor.

Let’s get to know them. 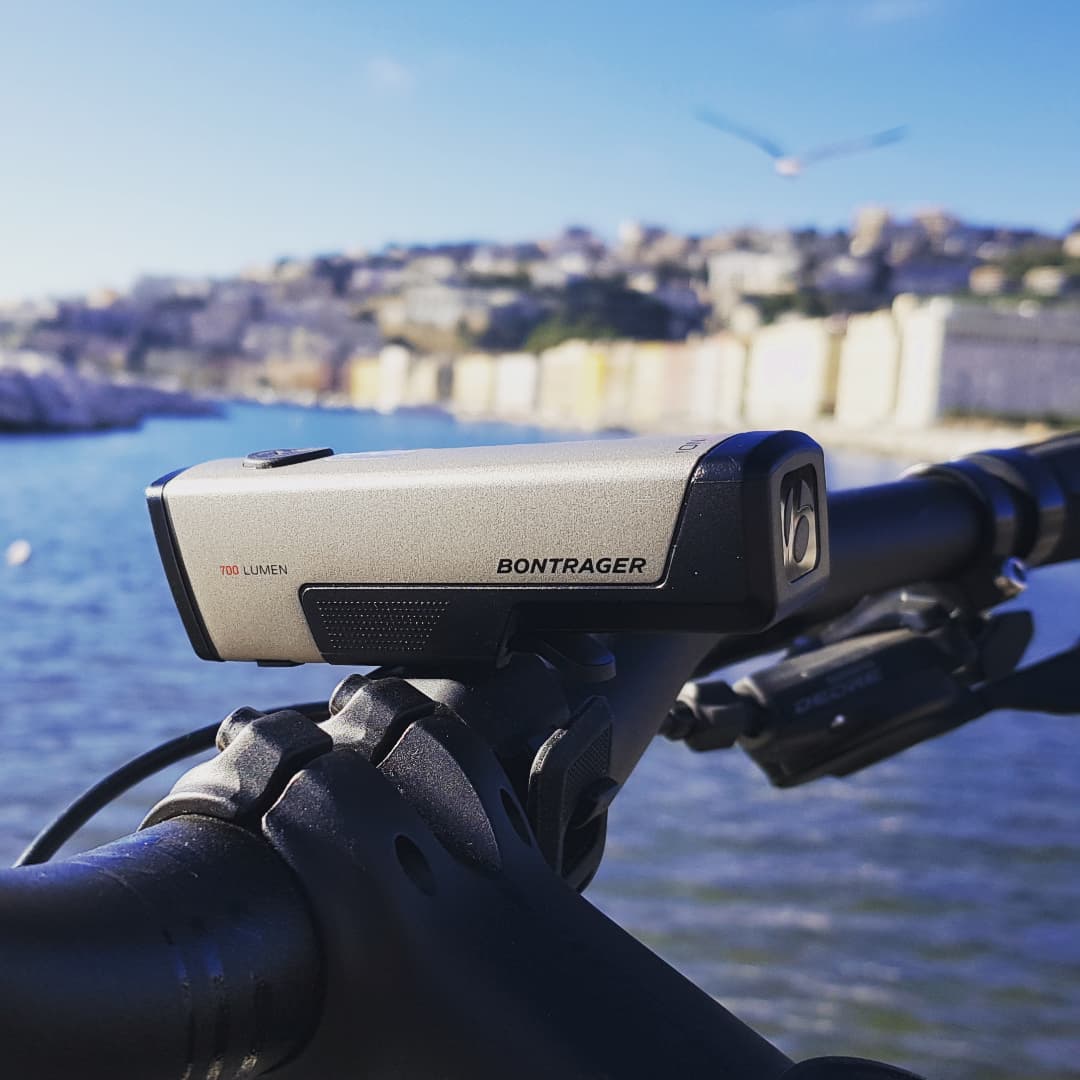 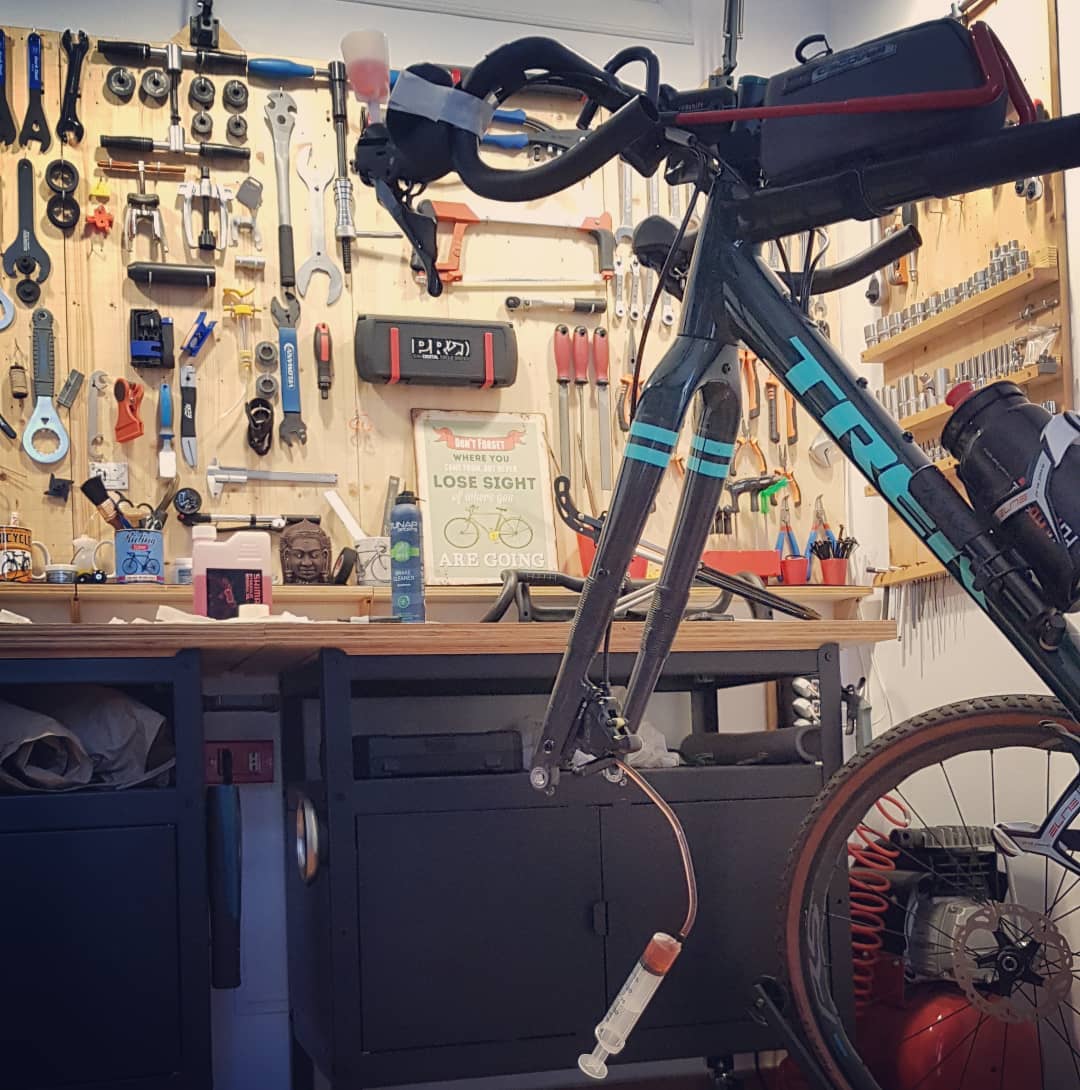 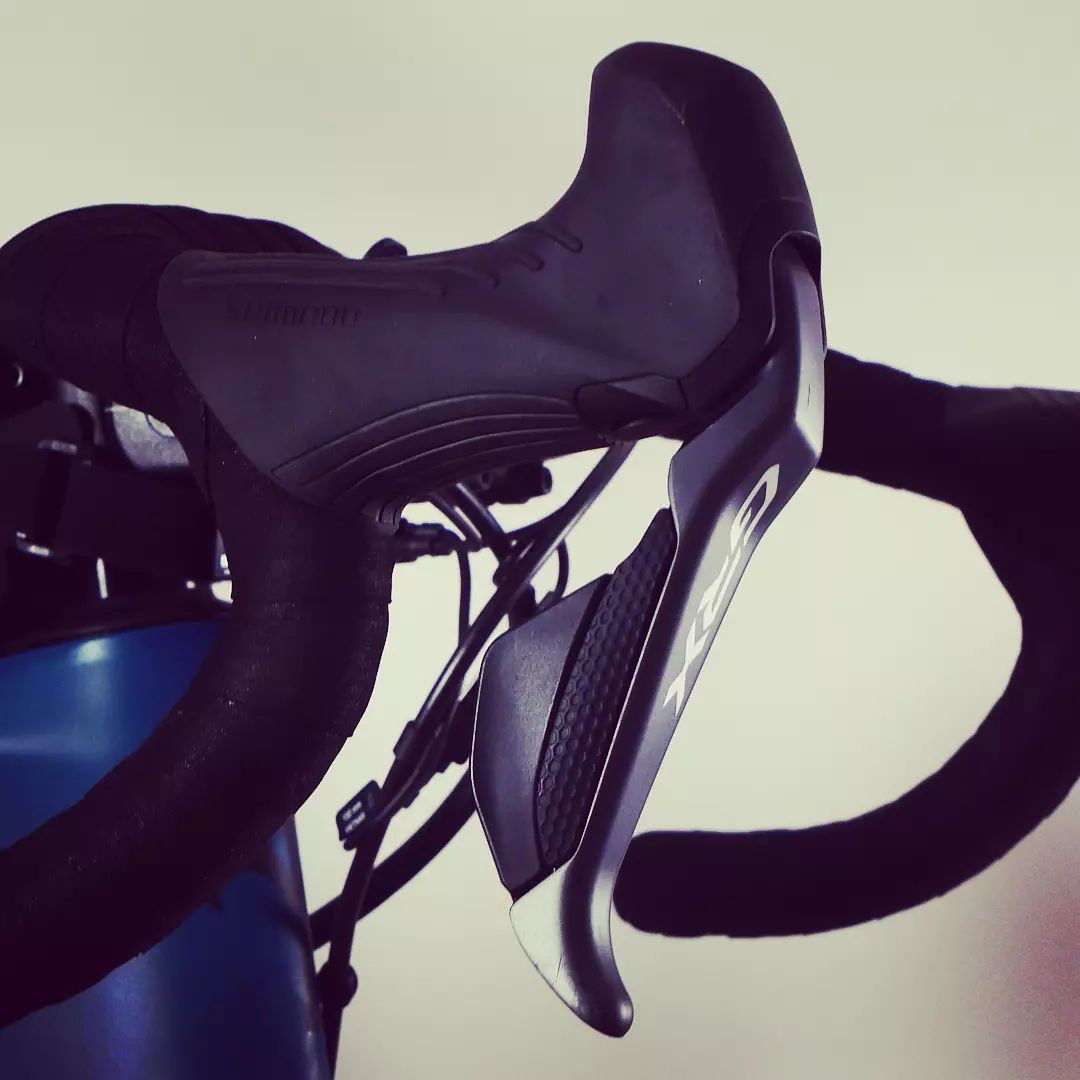 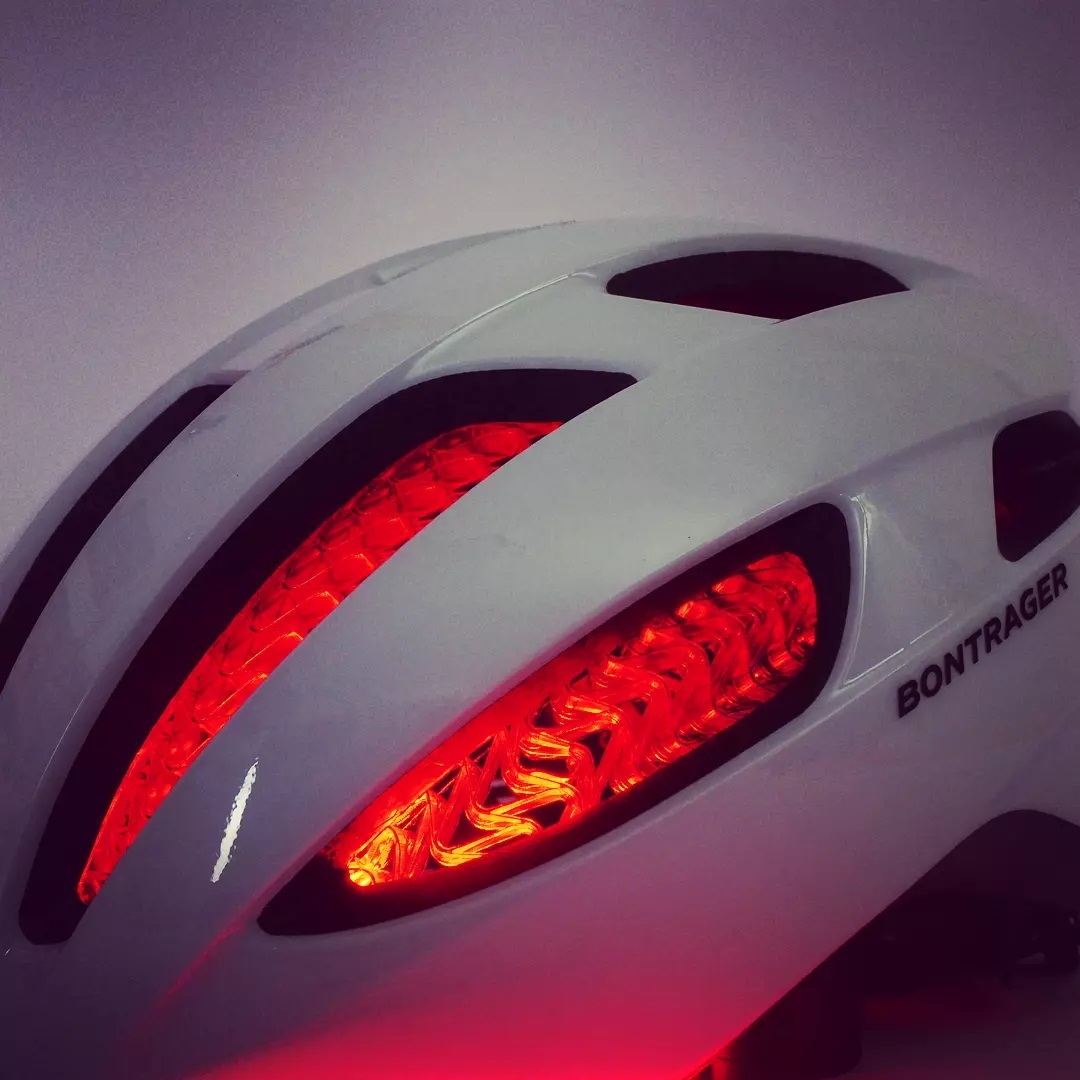 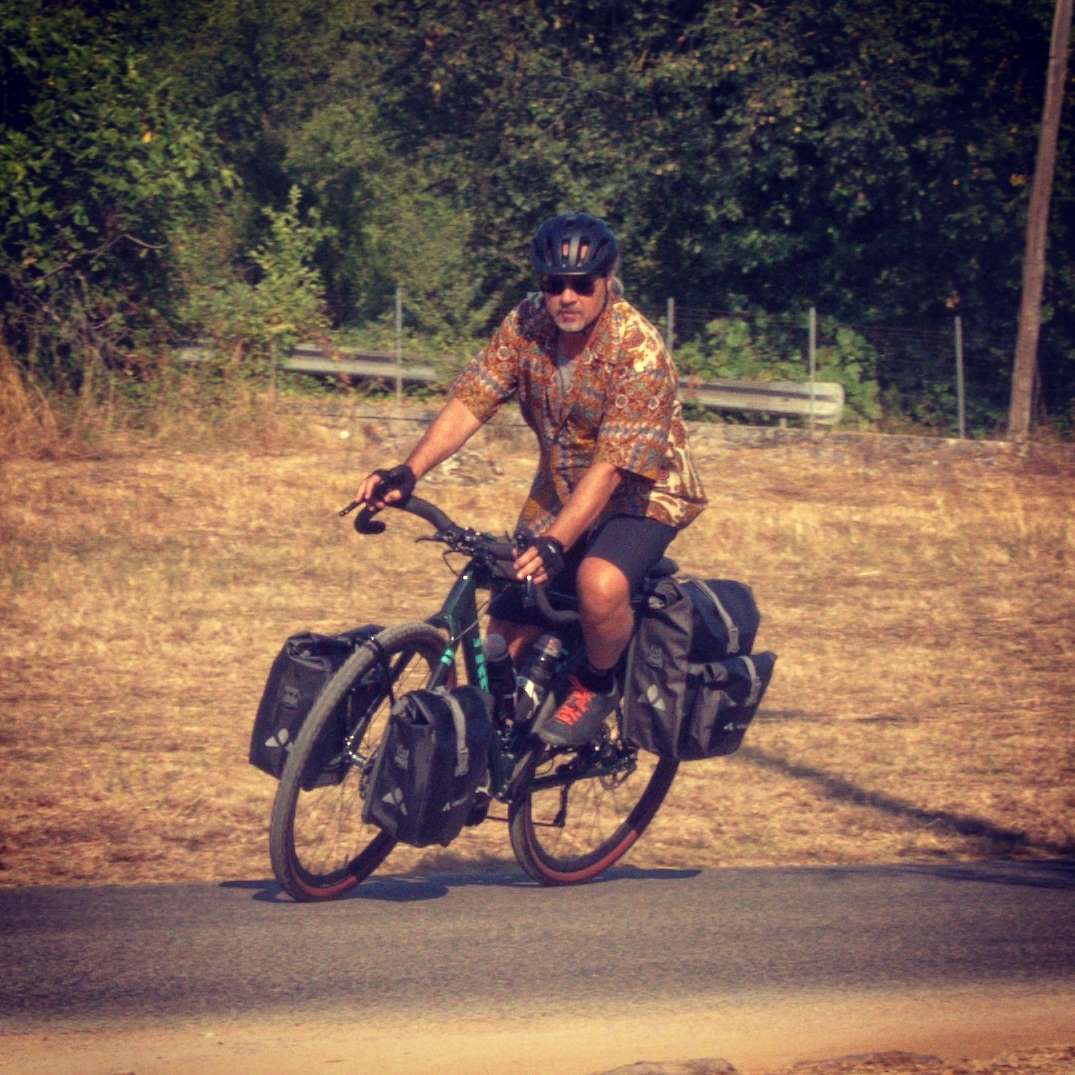 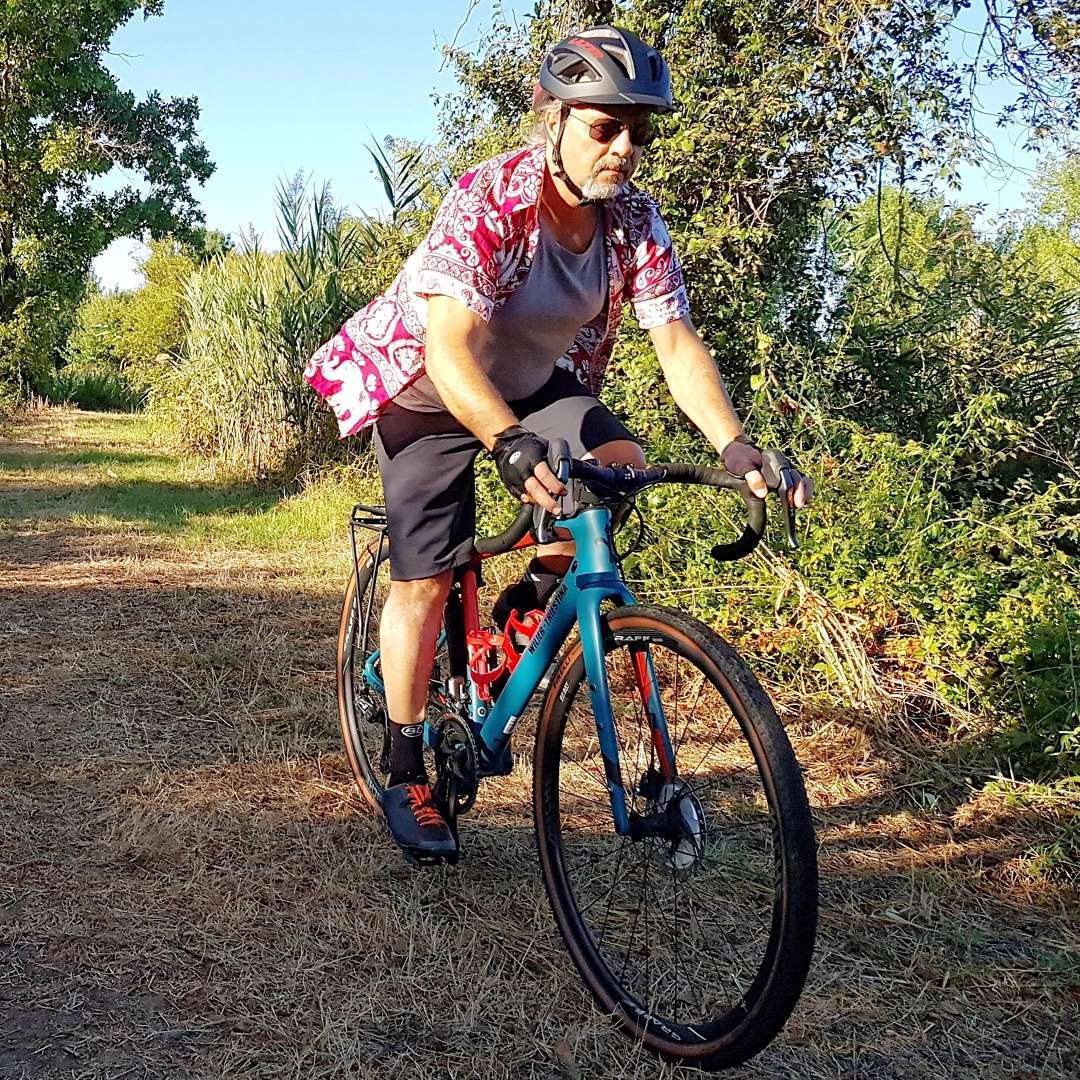 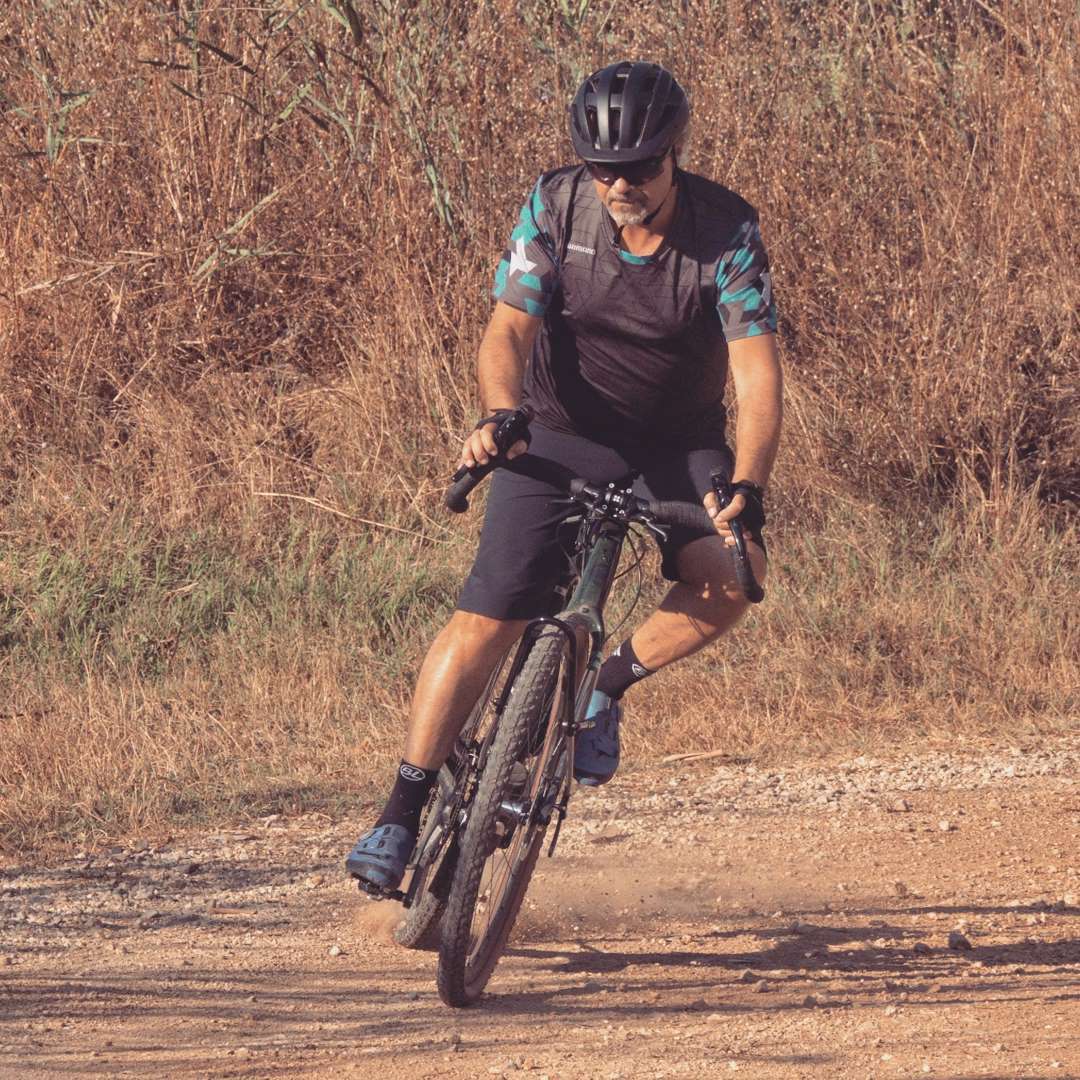 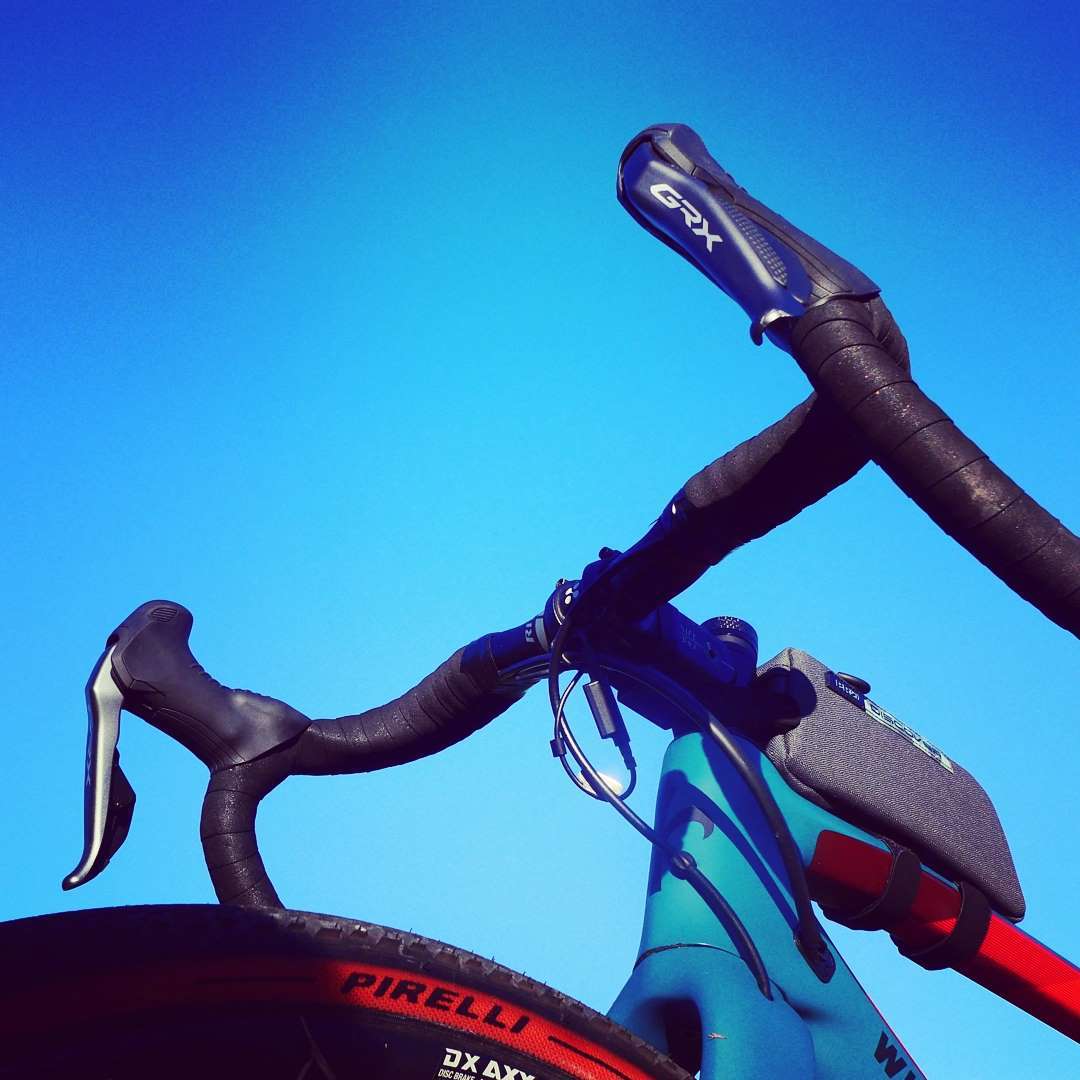 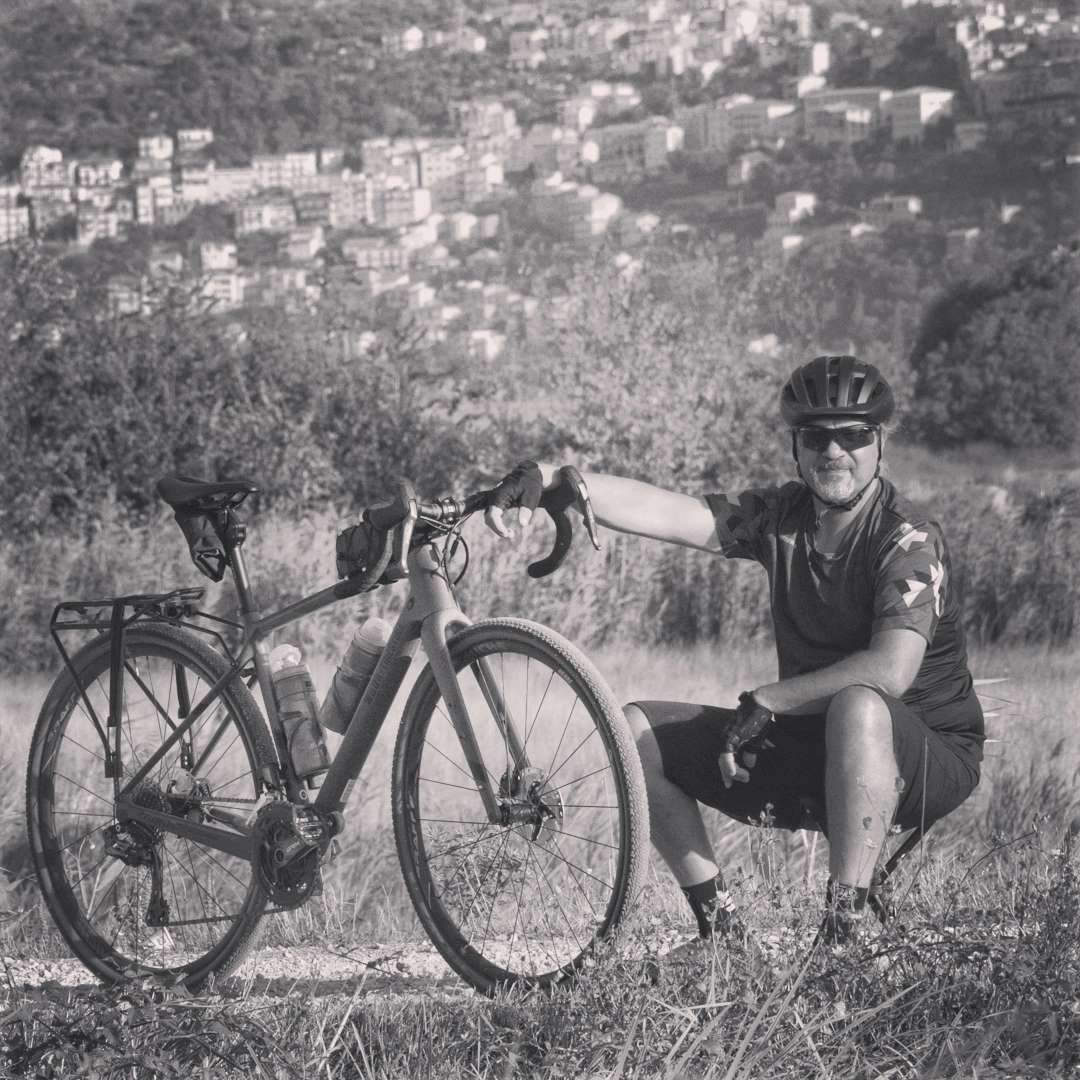 Bicycles past, present and future

1. Introduzione2. How they are done3. The road test4. The

The Golden age of handbuilt bicycles